Two closely related auditory conditions are hearing loss and tinnitus. Hearing loss is described as the degradation of the ability to hear, while tinnitus is described as a high-pitched whine, screech or buzz in your ears that is considered a subjective noise. This means that the noise can only be heard by you because it’s being caused by damage nerves in your ear. However, this is also the same way that hearing loss works.

Damaged nerves are the cause of both hearing loss and tinnitus, but they are not the same–they just have similar root causes. Whereas hearing loss is the degradation of your hearing, tinnitus is thought to be the brain’s way of making up for the lack of sound in certain frequencies in your ear. In this article, we’re going to go further in-depth regarding both tinnitus and hearing loss so that you can get a better understanding of both these conditions and the relationship they have.

Tinnitus is often caused by exposure to loud noises. This is either caused by a single event such as a loud explosion or screech, or long-term exposure to loud noises such as working in a construction site or a club. It can also happen during recreational activities; as long as you’re exposed for a long period of time to loud noises, you have an increased chance of developing from tinnitus. However, tinnitus can also happen when there is trauma to the head or neck. This only accounts for a small percentage of all tinnitus causes but it’s a possibility and doesn’t need to be necessarily related to your hearing.

Hearing loss can either be temporary or permanent and is often a gradual process which happens over a long period of time. It’s often caused by aging; as we grow older, changes in our inner ear can cause complex alterations to the nerve pathways from the ear to the brain, thus resulting in hearing loss. However, it can also be sudden due to the same reasons that tinnitus can happen. If you’re exposed to a loud and sudden burst of sound then it can damage the nerves in your ear and cause a loss of hearing. Because our hearing is reliant on the nerves in our ear, any kind of nerve or brain disorder can also cause hearing loss, such as a stroke. Like tinnitus, hearing loss can also occur as a result of trauma to the head or neck.

Are hearing loss and tinnitus related?

Hearing loss and tinnitus are connected because they are caused by damage to the ear. However, they can happen independently and they can also develop because of the other. Many people that have tinnitus don’t develop hearing loss because the level of damage to the nerves greatly changes the resulting condition. However, those with untreated loss are at a higher risk of developing tinnitus.

However, tinnitus can also occur at the upper frequencies, much like your hearing loss. This means that using a hearing aid can help you tackle both hearing loss and tinnitus together. Hearing aids are used to treat the symptoms of tinnitus by masking the sounds you hear. This masking feature uses a white noise to counteract the sounds, whether constant or intermittent. When used in tandem with hearing aids, tinnitus retraining therapy (TRT) is also a successful treatment for this condition. TRT teaches the patient to retrain their bran and how they process the tinnitus sounds, providing a method for essentially blocking out the unwanted noise.

Get in touch with us

Whether you’re concerned about your hearing or would like to understand how to get relief from tinnitus, Hearing and Balance Centers of West Tennessee would be happy to assist you to help you get back your hearing and help you to deal with the symptoms of tinnitus.

Simply contact us today at one of our convenient locations to speak to one of our friendly representatives. Whether you’re seeking help with your hearing or would like to learn more about tinnitus, we’d be happy to help you. 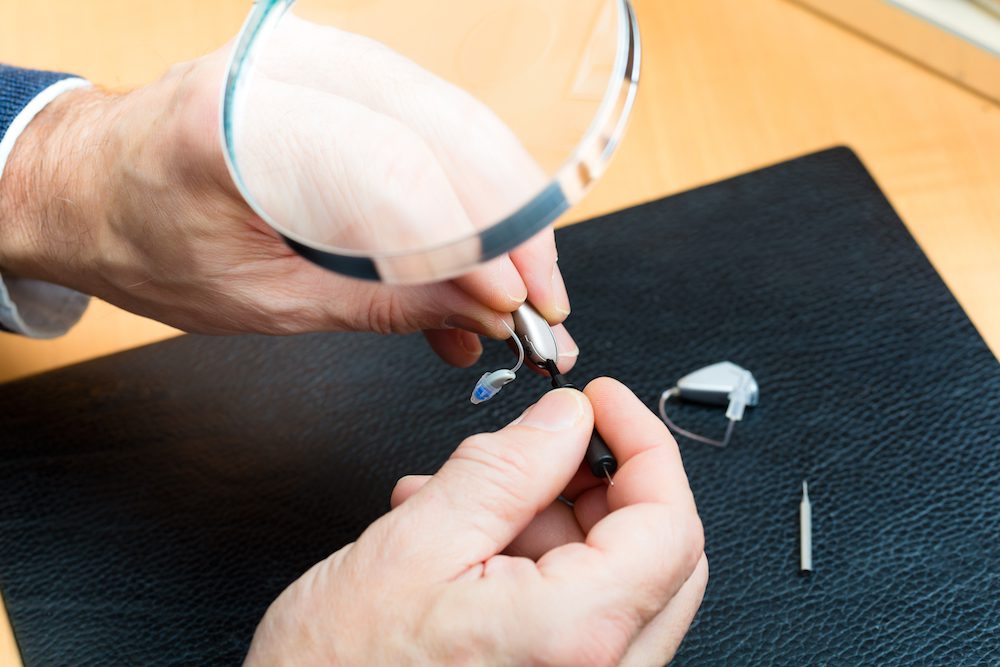 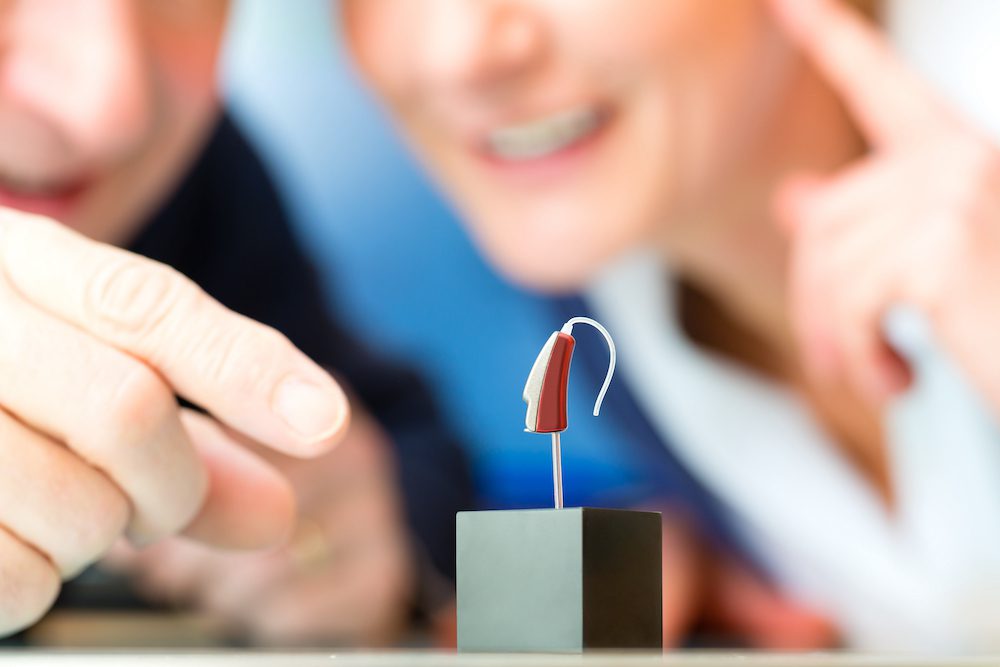